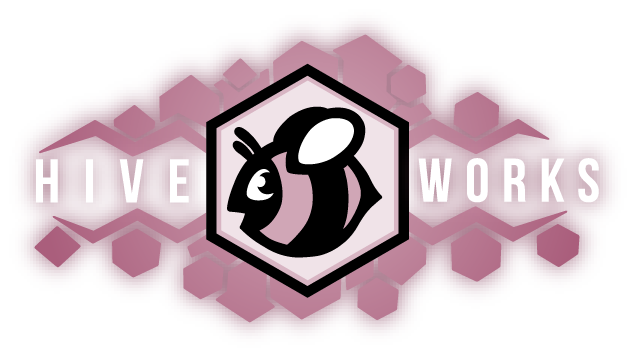 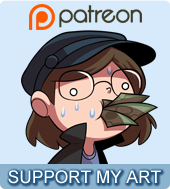 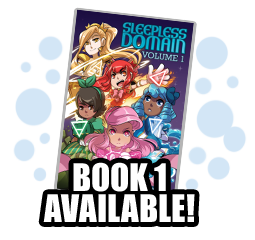 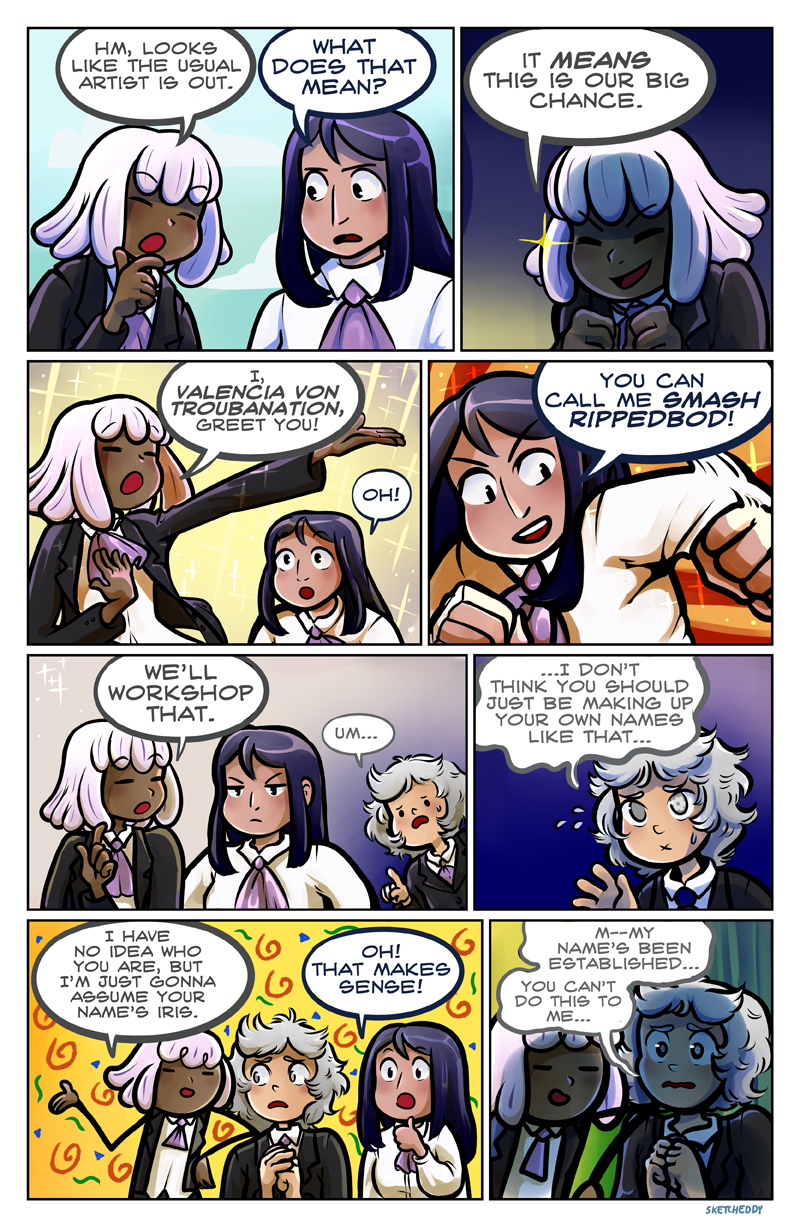 Guest comic 2 of 2! This one was written by me, and drawn by sketcheddy!

Sketcheddy's done a bunch of super charming SD fan art, so she's the first person I thought of when looking for guest comic artists! 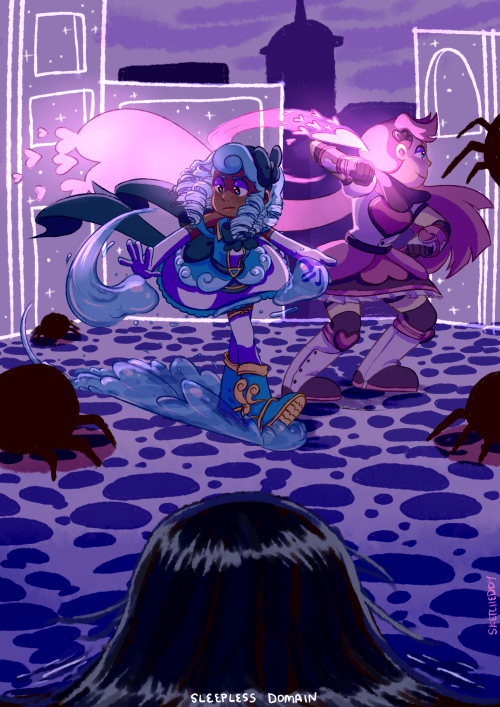 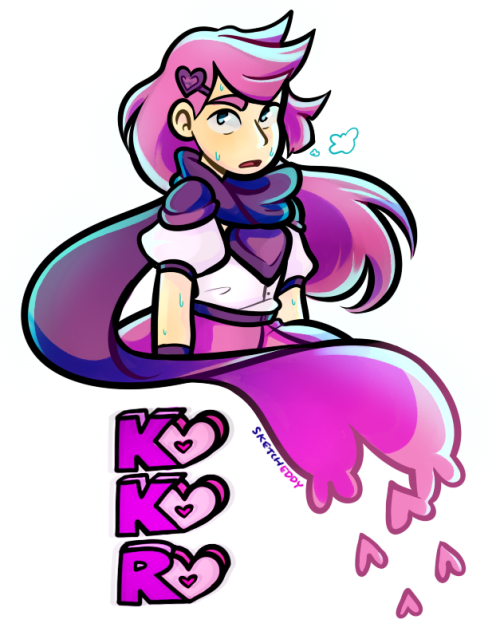 It's seriously incredibly humbling when people draw great art of my daughters like this! I want to start a page or section of some sort for featuring fanart of SD. But that's for later!

Thank you so much to Eddy for the adorable guest comic, and I'll see you all on tuesday for the continuation of these magical adventures in sorrow town! That's what the comic's called, right?